During their last conference season in 2019, the Bulldogs tallied a 25-7 overall record, which included a Division II National tournament berth.

This fall they will see the return of senior Kate Berg, who led the team in kills with 472 in 2019.

UMD’s season is set to begin on September 2nd at the Michigan Tech Tournament. The Bulldogs will serve up their first taste of home action September 17th hosting Wayne State College. For their full schedule, click here. 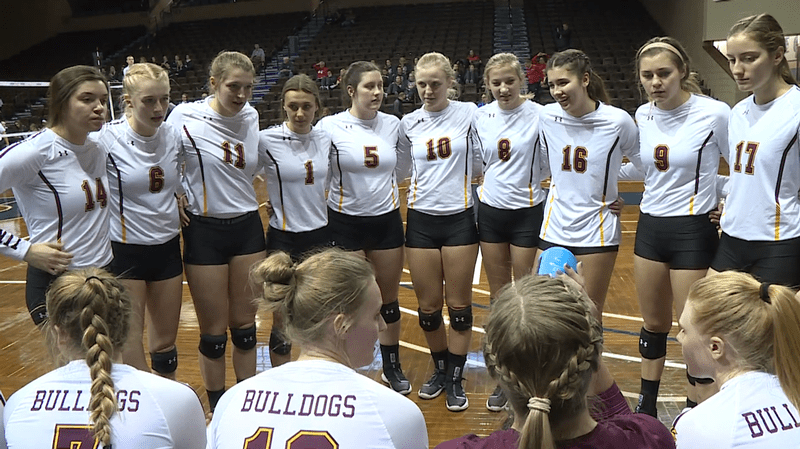