Cox connected on four field goals in the second and third quarter, setting up the Bulldogs for what turned into a 33-13 homecoming victory over the Golden Bears.

His furthest kick came from 51 yards, which kicked off a 15 point night for the redshirt sophomore. This marks his second NSIC honor of the season helping UMD improve to 6-1. 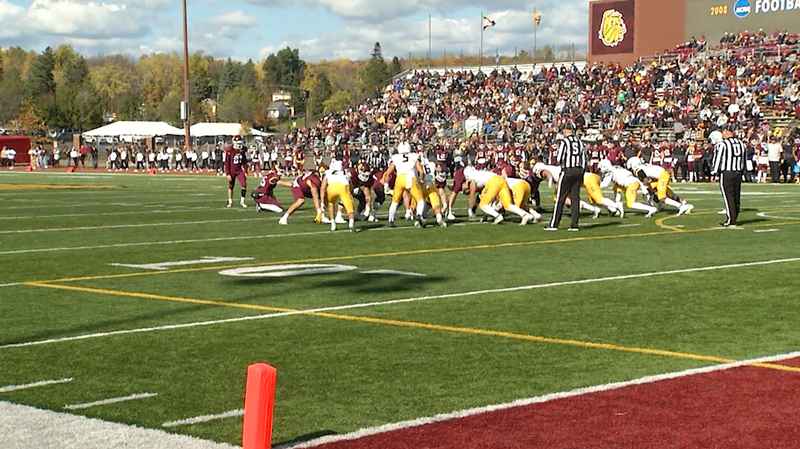