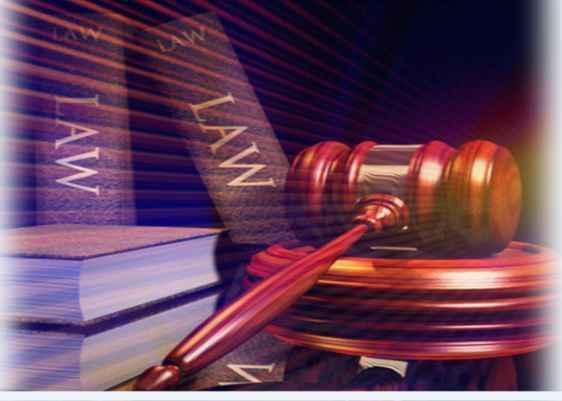 The U.S. Supreme Court has ruled against an Alabama inmate whose lawyers argued he had ineffective counsel at his trial.

Justices on Friday reversed an 11th U.S. Circuit Court of Appeals ruling in a 6-3 decision.

The conservative majority rejected claims that Matthew Reeves had ineffective counsel because they did not hire a neuropsychologist to present evidence he is intellectually disabled.

Reeves was convicted of killing Willie Johnson in 1996 after Johnson towed Reeves’ broken-down car back to the city.

A state expert testified Reeves was not intellectually disabled and noted that Reeves had a leadership role in a drug-dealing group.