Then on Tuesday Kidd entered their third to last regular season match with 98 goals. Hosting Mesabi East the senior scored twice in the Spartan’s 11-1 victory to tally his 100th career goal.

"I’ve been working my whole life ever since YMCA soccer, working hard every off season, so that’s just a great feeling to hit a nice milestone like that with their being only 12 others at that milestone in Wisconsin ever," Kidd said. "It’s a really great feeling."

The 13th boy in Wisconsin history to reach the milestone, Kidd is also the only Spartans to score 100 goals making him the program’s all-time leading goal scorer. He also holds their single season record, and he currently leads the state in points and goals.

Kidd will look to add more to his total as Superior (13-4-1) visits Duluth East Thursday at 6pm. They will close out their regular season Oct. 14 hosting Washburn/Bayfield. 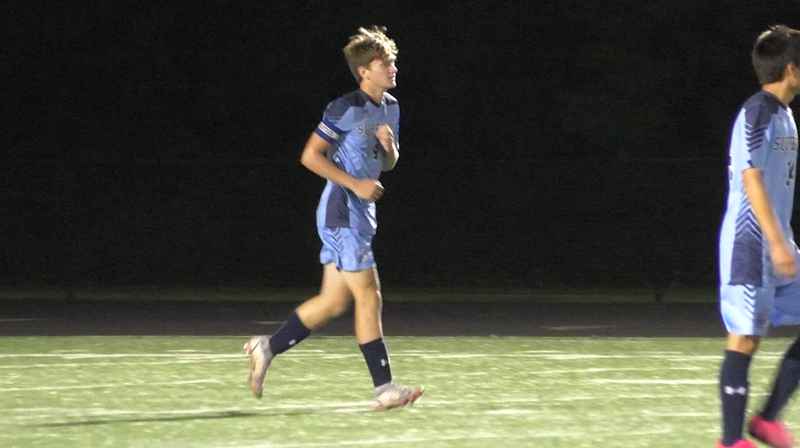