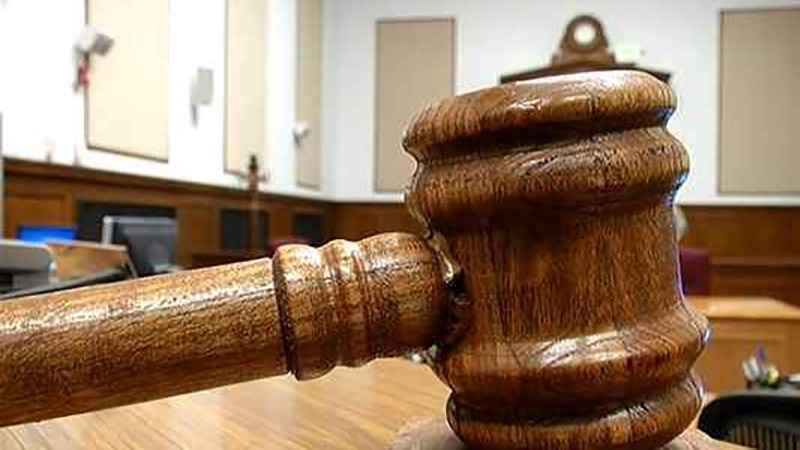 MINNEAPOLIS – A St. Paul woman who says she was shot in the face with a projectile while protesting peacefully outside a Minneapolis police precinct after the killing of George Floyd has filed a federal lawsuit.

The suit alleges that police violated her constitutional rights, including First Amendment protections.

The Minneapolis city attorney declined to comment on the suit.