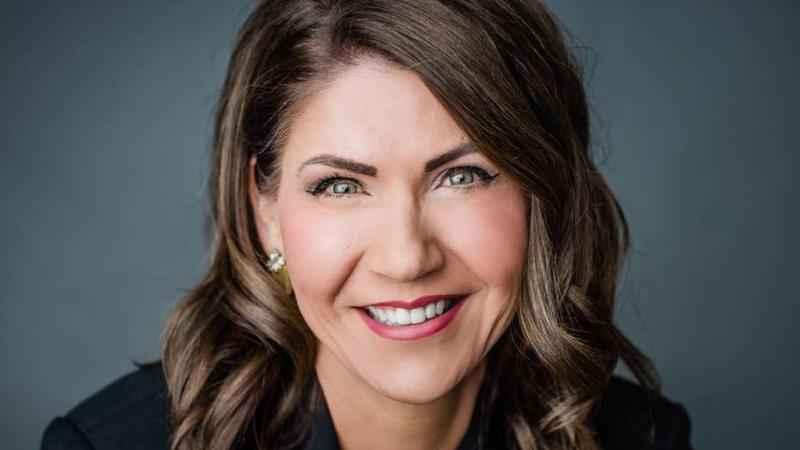 The Republican governor directed the state Department of Health to that abortion-inducing drugs can only be prescribed or dispensed by a state-licensed physician after an in-person examination.

Noem’s order was made in anticipation that the Food and Drug Administration later this year will allow abortion medications to be dispensed through the mail or virtual pharmacies.