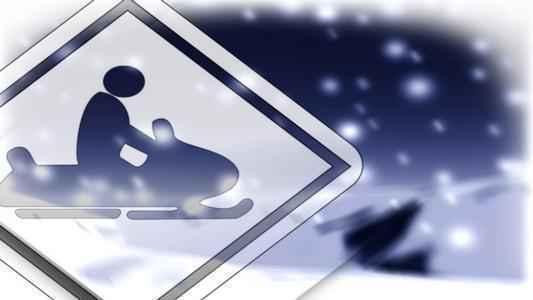 A snowmobiler died in a crash on Lake Namakagon in Bayfield County on Sunday.

According to the Wisconsin DNR, the operator was traveling across the lake when he struck the shoreline, causing him to be ejected from the snowmobile and into a tree.

A DNR report lists the victim as a 50-year-old man. His name and hometown were not immediately released.

The DNR says the Bayfield County incident was one of three snowmobile-related fatalities over the weekend, bringing this year’s total to 10. The weekend’s other fatal crashes were in Oconto and Polk counties.

In all of 2021, there were a total of 13 fatal snowmobile crashes in Wisconsin.