Six campuses to become Minnesota North College on May 23

A state board has given final approval to plans to merge six northeastern Minnesota community college campuses into one institution called Minnesota North College.

The merger received final approval from the Board of Trustees of the Minnesota State Colleges and Universities on Wednesday. The Higher Learning Commission also recently gave its approval.

Michael Raich, the new college’s president, said the merger will leverage "the resources, talents, and marketability that comes with a larger, regional college yet maintains the long-cherished individual campus identities and community connections."

"Working regionally, Minnesota North College will be able to provide a comprehensive response to our business and industry partners, which aligns with our new vision of being a catalyst for regional prosperity. The credit for our progress in this merger goes to the faculty, staff, students, and community members that have been engaged in our planning process. I can’t thank them enough for their commitment and guidance," Raich said. 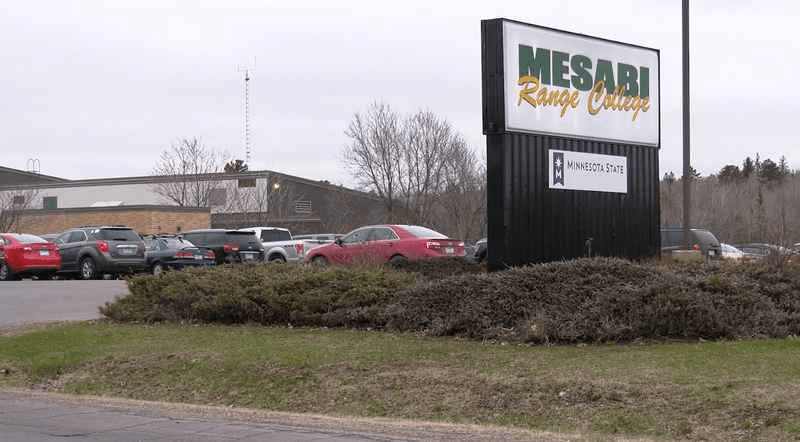 Mesabi Range is one of the colleges merging to form Minnesota North College.[WDIO-TV file]

A college news release said the merger will create more consistent collaborative efforts with regional public schools and industry partners. Students have access to more courses and career programs and will receive one transcript for courses taken at all Minnesota North College campuses.

While the merger officially takes effect in May, a consolidation of all services will not take place immediately, instead happening as an "evolutionary process," according to the news release.

Minnesota North College is part of Minnesota State, which includes 25 other community and technical colleges as well as seven state universities with a total student enrollment of about 340,000.