Semi with load of hogs crashes in blizzard conditions in ND 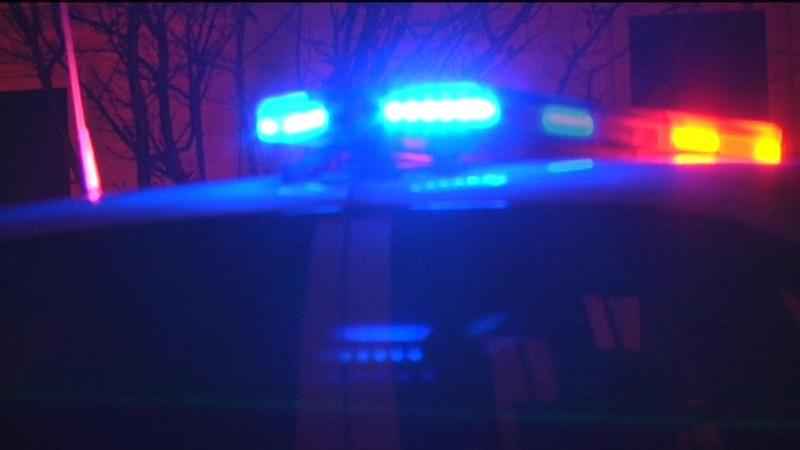 THOMPSON, N.D. (AP) — The North Dakota State Patrol says blizzard conditions on Interstate 29 caused a semi driver with a load of hogs to roll the rig.

The accident happened Sunday about 2 p.m. near Thompson. The patrol says whiteout conditions caused the driver to end up in the median and as he attempted to get back on the highway the load shifted and the trailer rolled over.

Patrol Sgt. Matt Johnson says many of the hogs were salvageable and alive following the crash.

The driver was on his way from Canada to Wisconsin when the accident occurred.