Riding mid-week win busy No. 5 Bulldogs ready for No. 4 Badgers

A strong three goal second period against St. Cloud laid a solid foundation for their upcoming road series in University of Wisconsin.

The Bulldogs suffered two close losses to the Badgers in their just third series of this season. However now 17-8 overall, fifth ranked UMD feels all dialed in. 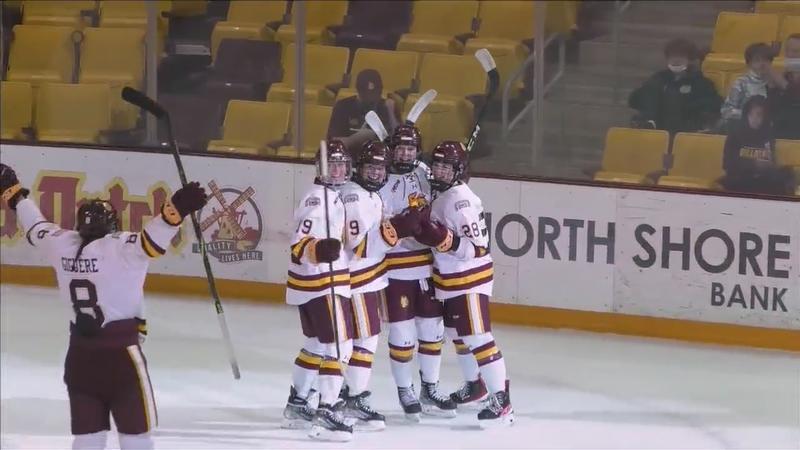 "We were pumped just to get another game in, that’s what we practice for," said senior forward Gabbie Hughes. "Getting to have a little more fun on that night and go into the weekend, I think everyone’s feeling good and super excited to get two more games in the week."