In prep soccer on Monday, the Superior and Duluth Marshall boys notched home wins, while Cloquet-Carlton and Proctor girls picked up victories of their own. 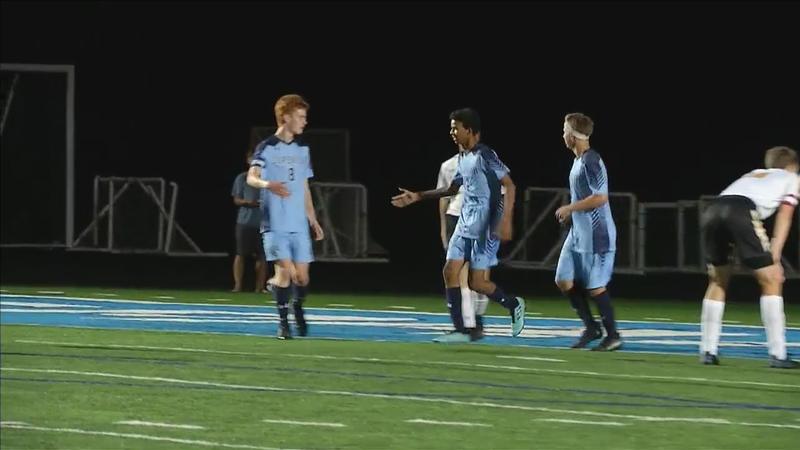