The girl’s basketball teams of Superior, Proctor and Duluth Marshall all were in playoff action on Thursday night.

Superior came in as the No.3 seed against No.2 Appleton East.

Appleton would double the Spartans score as they fell 67-33, finishing off the season with a record of 20-5.

No.1 Northwood was also in action Thursday against Hurley.

In a tough game it was Northwood that moved on with a 50-43 win. 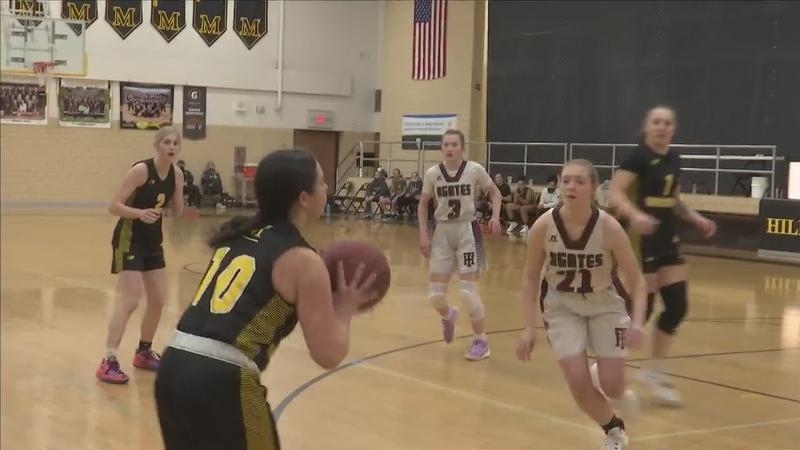 In Section 7AA playoffs round 2 saw No.4 Proctor, against No.13 Greenway. Payton Rodberg got the rails on the board first and would lead them to a 65-15 win.

Their next opponent would be decided in the match between No.12 Two Harbors and No.5 Duluth Marshall.

The Hilltoppers won 92-56, and will face Proctor in the Quarterfinals this Saturday at 12:30 p.m.