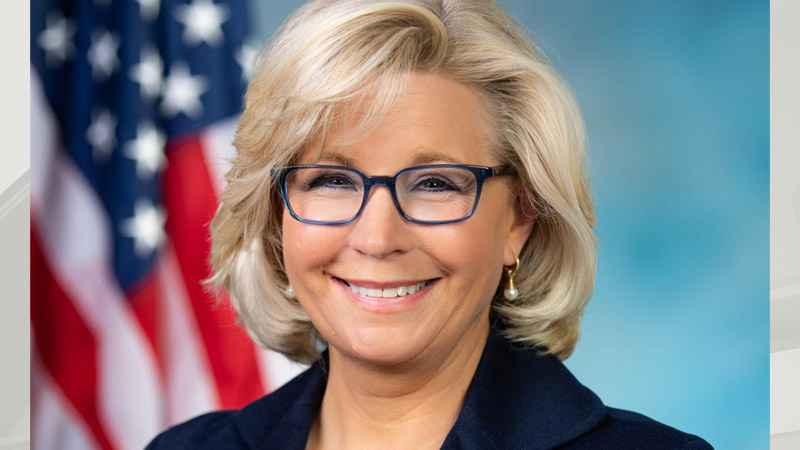 Rep. Liz Cheney (R-Wyoming) has been removed from her leadership post.[U.S. House of Representatives]

WASHINGTON (AP) – The new committee investigating the Jan. 6 attack on the Capitol has a surprise member: Republican Liz Cheney.

House Speaker Nancy Pelosi on Thursday named Cheney and seven Democrats to a new select committee on the Jan. 6 insurrection at the Capitol.

The panel will investigate what went wrong when hundreds of supporters of then-President Donald Trump broke into the Capitol, hunted for lawmakers and interrupted the congressional certification of Democrat Joe Biden’s election victory.

Cheney says she’s “honored” to serve on the committee. The Wyoming Republican was ousted from House Republican leadership earlier this year for her harsh criticism of Trump.