"Obviously there’s a lot of great programs and great players, but I’ve been fortunate to coach three of them, so it makes it fun for me," Scott Sandelin said, head coach of the UMD men’s hockey team. "Certainly I know Cole [Caufield] this year too, having coached him at the world juniors. [He] had a great year and certainly very deserving of that award this year."

Perunovich took a break from training in St. Louis to make the trip home to Minnesota for the tourney, and will return to Missouri this Saturday. Now skating with the St. Louis Blues, the defenseman said he’s working to build up his confidence to hopefully make his NHL debut this season. 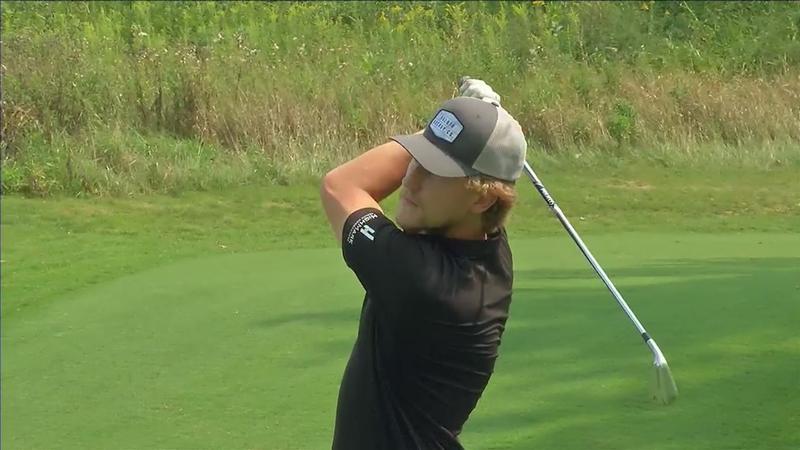 "One of the main things, don’t put pressure on myself. Don’t look too far into the future and just kind of take it day by day," Perunovich said. "Be the best player and person I can be, and give myself the best opportunity to make the team."

Meanwhile, his former team in UMD is set to open their season on October 8th visiting Bemidji State University.