New Englanders bracing for their first direct hit by a hurricane in 30 years are hauling boats out of the water and taking other precautions as Tropical Storm Henri barrels toward the Northeast coast.

The U.S. National Hurricane Center says Henri is expected to intensify into a hurricane by Saturday.

It says impacts could be felt in New England states by Sunday, including on Cape Cod, which is teeming with tens of thousands of summer tourists.

The last time the region had a direct hit from a hurricane was exactly 30 years ago Thursday, when Bob — a Category 2 storm — killed 17 people.

Robin Berthet is a native of Bournemouth, a coastal resort town on the south coast of England, who now lives in the western Massachusetts town of Sheffield. 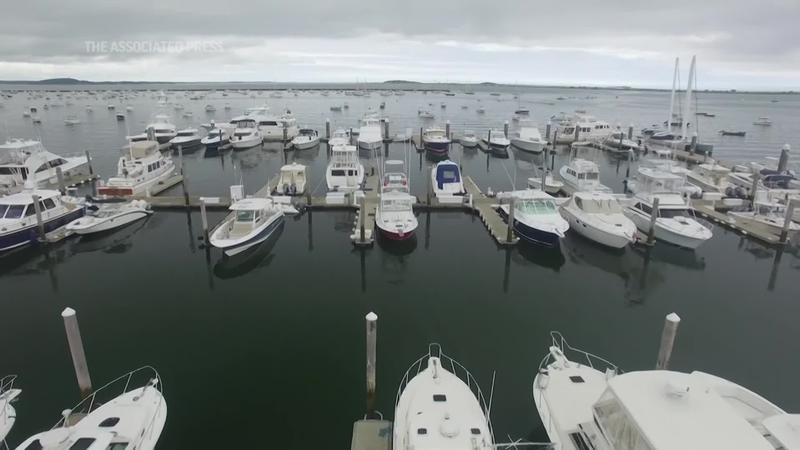 New England is preparing for its first hurricane in 30 years.[AP Video]

He was at Safe Harbor Marina in coastal Plymouth, Massachusetts on Friday, among the many boaters having their vessels pulled out of the water ahead of the storm.