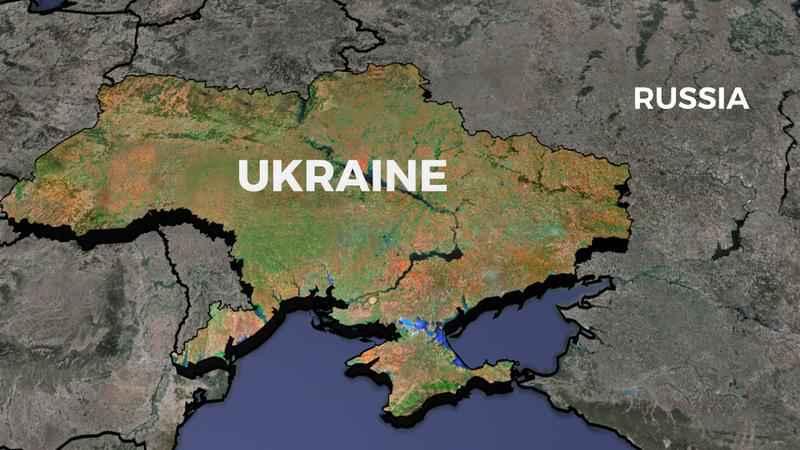 KYIV, Ukraine (AP) — NATO is estimating that 7,000 to 15,000 Russian soldiers have been killed in a month of fighting in Ukraine. A senior NATO military official said Wednesday the estimate was based on information from Ukrainian officials, what Russia has released — intentionally or not — and intelligence gathered from open sources.

The official spoke on condition of anonymity under ground rules set by NATO.

As Russia escalates its war in Ukraine and stories of civilian casualties and destruction in cities reach the United States, support has risen for a major American role. But so has fear of the threat Russia poses to the U.S.

That’s according to a new poll from The Associated Press-NORC Center for Public Affairs Research. Forty percent now say the U.S. should have a “major role,” up from 26% in a poll conducted in February. The percentage who think the U.S. shouldn’t be involved at all ticked down from 20% to 13%.

The poll finds a majority of Americans say they’re willing to accept damage to the economy if it helps to stop Russian President Vladimir Putin’s invasion.

A recent AP-NORC survey finds Americans are significantly more likely to say now than in February that the U.S. should play a major role in the war in Ukraine. This chart is current as of March 22, 2022 and will not update. Source: AP-NORC Center for Public Affairs Research.