The governing body of Minnesota high school athletics has approved a new policy to let student-athletes benefit from their name, image and likeness (NIL) without losing their amateur status. Twin Cities affiliate KSTP made the report on Wednesday.

The Minnesota State High School League (MSHSL) Board of Directors passed the policy on Tuesday.

It comes a year after the U.S. Supreme Court stopped the NCAA from restricting compensation benefits for college student-athletes, which has led college athletes across the country to cash in on their fame.

Now, Minnesota’s high school athletes will be able to earn money from the use of their NIL.

MSHSL’s policy warns athletes that they still have to follow other applicable bylaws and policies, both for the MSHSL and their school, and it’s each student-athlete’s responsibility to know NCAA requirements so they don’t jeopardize their collegiate eligibility. 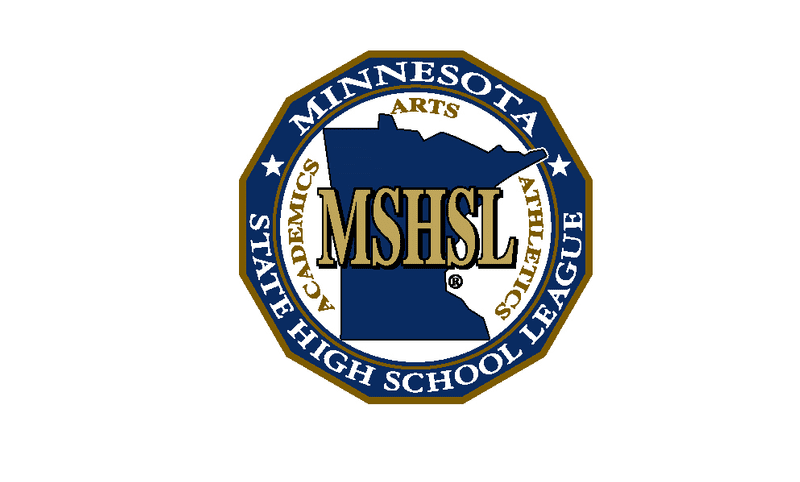 However, MSHSL will now allow high school students to earn NIL compensation as long as it’s not contingent on specific athletic performances, doesn’t get them to attend a particular school, isn’t from the school or an agent of the school — such as a booster club or school foundation — and doesn’t interfere with a student’s participation in their academic or athletic obligations.

It opens the door for student-athletes to be paid for things like teaching an activity, promoting a product or giving an autograph.

There are still exceptions to the rule that prevent student-athletes from promoting things like gambling, any adult entertainment or beverages, and guns. Additionally, no MSHSL or school logos, mascots or school-issued apparel can be used in any advertisement.

Since the Supreme Court’s ruling, at least seven other states have allowed NIL compensation for high school athletes.