Many wore red Monday for Valentine’s Day. But for others, red clothes honored missing and murdered indigenous women, girls, and two-spirit people.

They are typically remembered in a march through downtown Duluth. But Monday’s ceremony took place virtually with speakers, honor songs, and proclamations from both Duluth and Superior. Enger Tower was also lit red.

“We’ve been born into a world that is very viiolent, and we know about the racist and patriarchal society that we’re in,” Ricky Defore said. “And it makes it very difficult for us as a community to have wellness under those conditions that are imposed on us.”

There was an element of hope to the 2022 memorial thanks to Duluth’s newly established Missing and Murdered Indigenous Woman “You Will Be Remembered Forever” reward fund. The goal is to encourage people with information about these cases to come forward.

“This isn’t anything new. It’s just how we’re approaching it and still having to try to fit into this justice system that wasn’t made for us,” Great Grandmother Mary Lyons said. 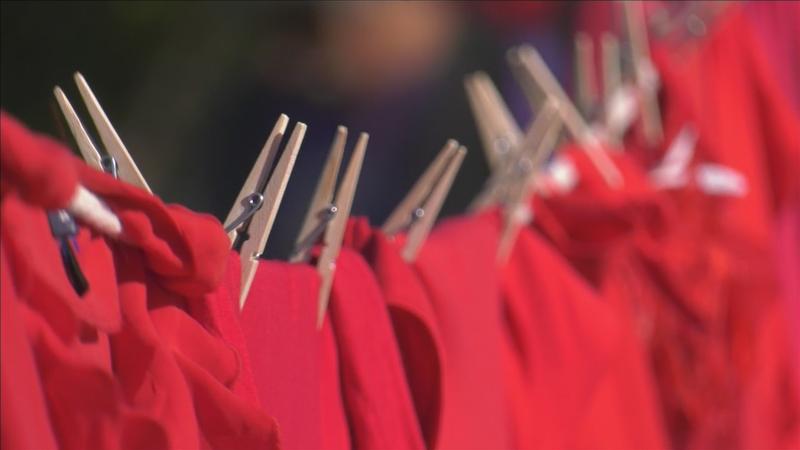 It’s still a painful topic every year, though, as more names are added to the list and others remain there. Sheila St. Clair is still missing from Duluth. People in the Bemidji area are looking for Neveah Kingbird. Lyons lost her own sister more than three decades ago.

“As long as this old lady is alive today, I will sing the voices of the ones that are no longer heard because my sister and the many more were silented for somebody else’s greed and wealth. And we can no longer have that,” she said.

People can donate to the MMIW Reward Fund here.