Michelle Obama’s book ‘The Light We Carry’ coming this fall 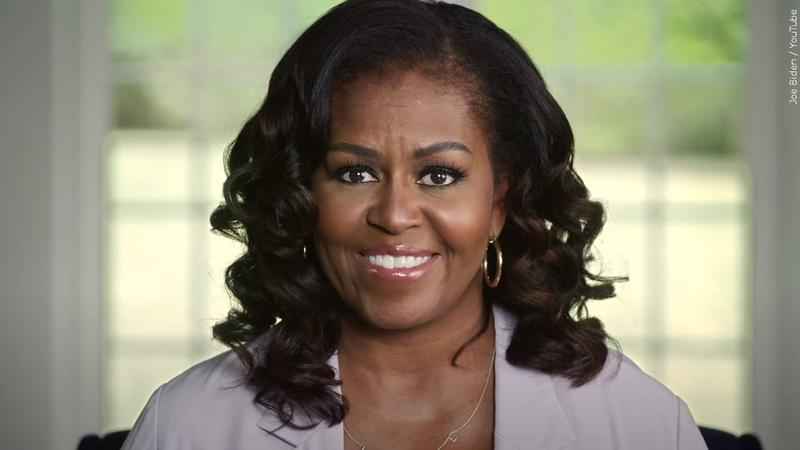 NEW YORK (AP) – Michelle Obama will have a book out this fall, in which she reflects upon her experiences and shares insights on navigating an increasingly stressful world.

“The Light We Carry" is the former first lady’s first entirely new work since the 2018 release of her acclaimed blockbuster “Becoming,” which has sold more than 17 million copies worldwide.

Crown will publish the 336-page book on Nov. 15, almost exactly four years after the release of “Becoming."

“The Light We Carry: Overcoming in Uncertain Times” will come out simultaneously in 14 languages and 27 countries, with additional rights deals expected.