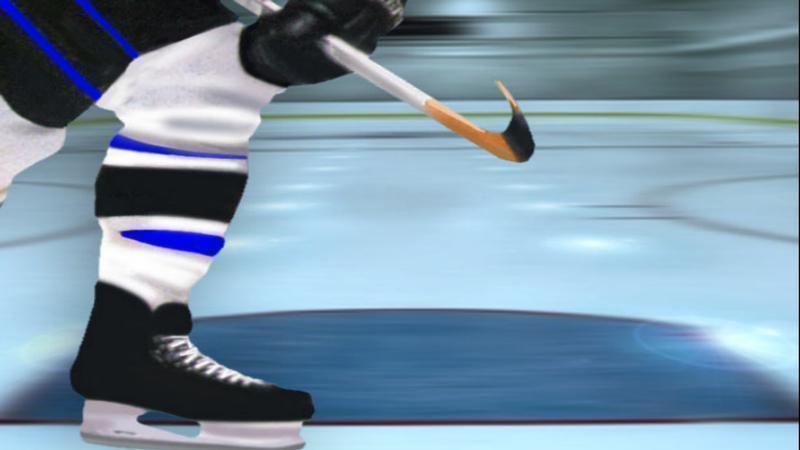 More than 200 of the world's top female players have taken the next step toward a viable professional league by forming a union.[WDIO, File]

The Manitoba Junior Hockey League has suspended Dauphin Kings defenseman Klim Georgiev a minimum of 18 games for making what appeared to be a racist gesture during a game.

The league says the gesture was directed at an Indigenous player following a game last Saturday between Dauphin and the Waywayseecappo Wolverines.

Georgiev raised his stick and made what appeared to be a bow-and-arrow gesture after the final buzzer.

The league says Georgiev will sit out a minimum of 11 regular-season games and seven playoff games subject to the completion of a reconciliation process.