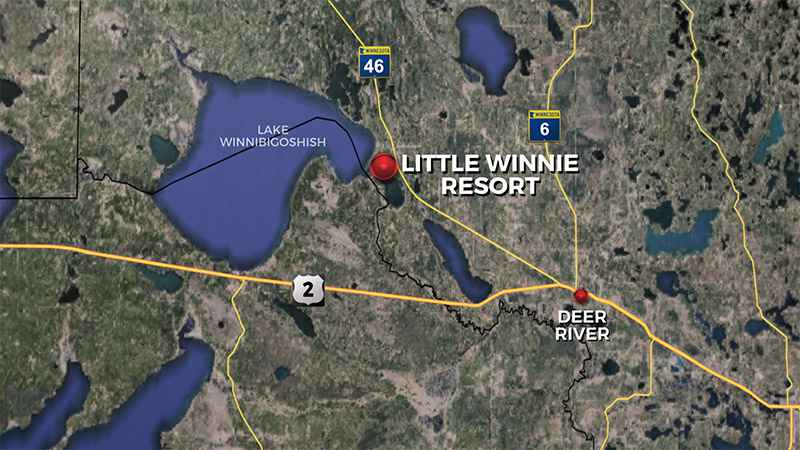 A person called dispatchers to report the fire at Little Winnie Resort, which is north of Deer River on County Road 9, at about 12:10 a.m. The caller was concerned that someone may be in the camper because a boat and truck were nearby.

Deer River firefighters extinguished the fire, and the man’s body was found inside the camper. Authorities have not yet released his name because family members are still being notified.

The State Fire Marshal’s office is investigating the cause of the fire.