Logging companies get a big boost in government funding

Help is on the way for loggers who have been affected by the pandemic.

The Pandemic Assistance for Timber Harvesters and Haulers program was able to include $200 million dollars into an appropriations bill. Which would act as a stimulus available for companies in the industry.

The main goal of the bill is to make sure that business stay a float after the need for paper and other construction type material was not in demand during the height of the pandemic, because everything was closed.

The program and the money was negotiated by the Loggers Council and had government involvement with senators Tina Smith (Minnesota) and Susan Collins (Maine). Senator Smith says, “none of the particular proposals that were out there to help were targeted at loggers.” This was due to the fact that the programs back then were focused on employee stability instead of the operations and equipment. 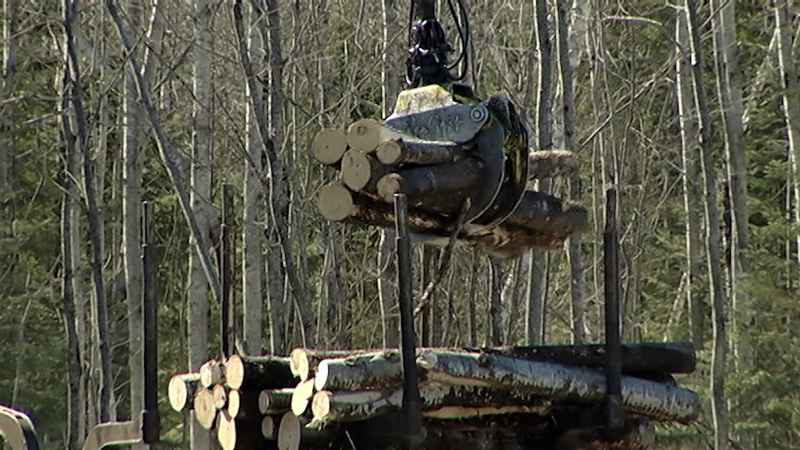 And for Senator Tina Smith those concerns couldn’t go unnoticed. She says, “And I wanted them to know that they weren’t forgotten and we appreciate their contribution they make to the economy in Minnesota and their hard work they do every day."

Scott Danes is excited to see the benefits within the industry. Saying, “the response has been overwhelmingly positive and people are excited to have the opportunity to start applying tomorrow.”