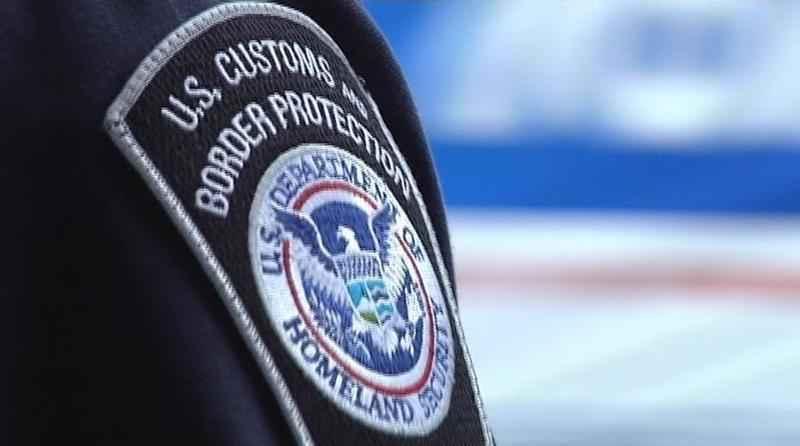 WASHINGTON (AP) — Two U.S. congresswomen have renewed demands for U.S. Customs and Border Protection to provide a formal apology and release records in connection with the January 2020 detainment of 200 Iranian Americans at the U.S.-Canada border.

Reps. Pramila Jayapal and Suzan DelBene sent a letter Tuesday to the federal agency, requesting a public apology and renunciation of the hourslong detainment of travelers with links to Iran as they crossed the border from Canada into Washington.

The incident came in the days following a U.S. drone strike that killed a top Iranian general.

CBP has previously stated border agents "got a little overzealous" with the detainments.