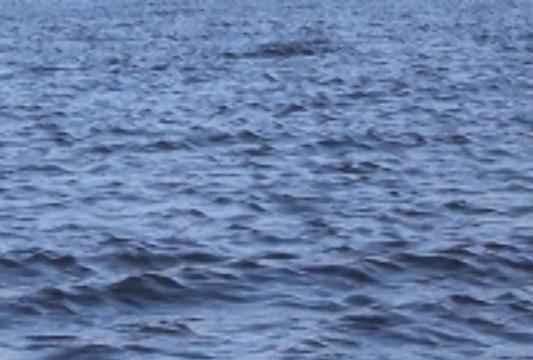 Authorities say boaters on the lake had already pulled the young person from the water and started CPR before the water patrol arrived. The victim was taken to the patrol’s headquarters in Spring Park where an ambulance was waiting.

Officials say the person operating the other Jet Ski was not seriously injured.