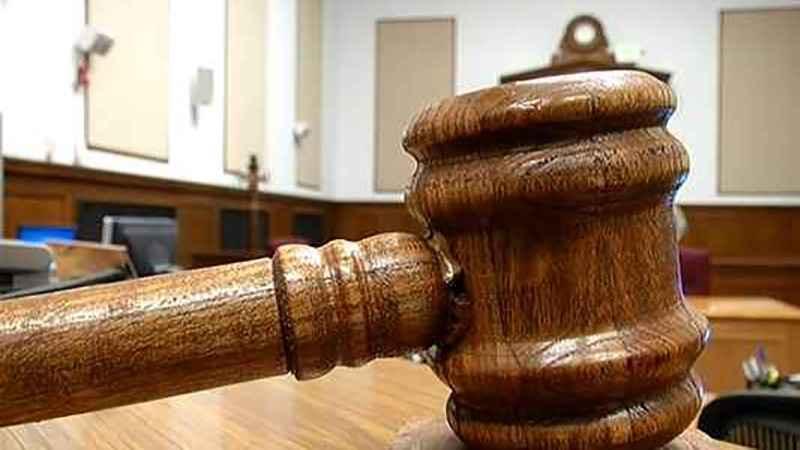 However, the judge rejected allegations that the company has been running an illegal monopoly that throttles competition and innovation.

The ruling issued Friday continues to chip away at the so-called "walled garden" that Apple has built around its crown jewel, the iPhone, and its app store, without toppling it completely.

But the 185-page decision also provided Apple with some vindication in its legal battle with Epic Games, in that the judge didn’t brand it a monopolist or require it to allow competing stores to offer iPhone apps.