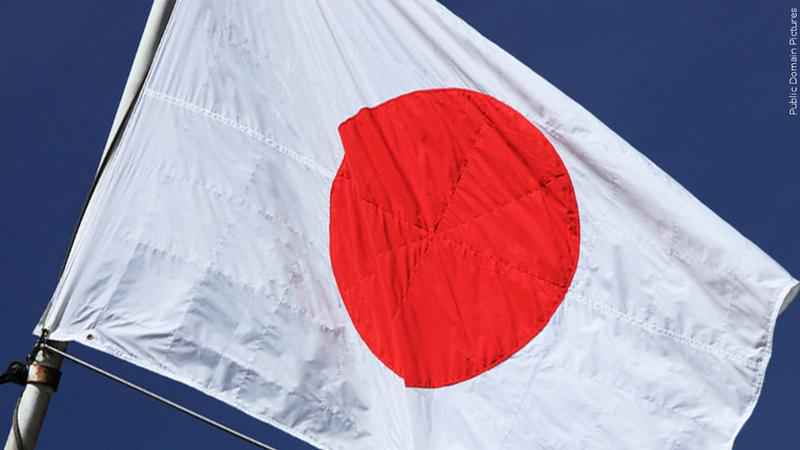 The flag of Japan[Public Domain Pictures]

Kishida has a better chance of achieving Abe’s goal after his ruling block secured more seats in parliament’s upper house in elections Sunday.

Kishida welcomed the victory but also acknowledged that unifying the party will be a hard task without the influential Abe.

Also Monday, U.S. Secretary of State Antony Blinken met with Kishida to offer his condolences. Blinken says Japan and the U.S. are friends as well as allies.