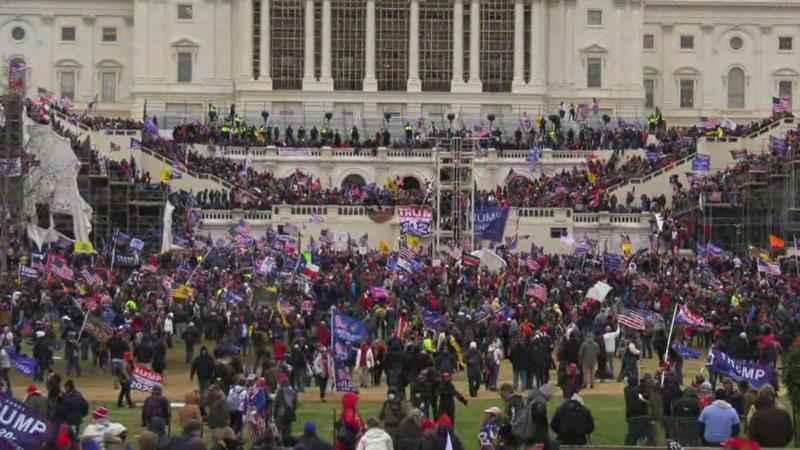 WASHINGTON (AP) – A House committee investigating the Jan. 6 insurrection at the Capitol has hired former Republican Rep. Denver Riggleman as a senior staff member, bringing on the one-term Virginia lawmaker as GOP leaders have criticized the panel as too partisan.

Riggleman served in military intelligence before he was elected to the House in 2018.

The committee is investigating the insurrection by former President Donald Trump’s supporters, who beat police, broke into the building and interrupted the certification of President Joe Biden’s victory.