There’s no time like the present to break a long drought, even one that is over 70 years old.

That’s what the Hurley boys basketball team did on Saturday. In Chequamegon, the Northstars earned the tight 41-38 win over Athens to secure their first sectional championship and state tournament berth since 1949.

They’ll open the semifinals Friday against second seeded Bangor at the Kohl Center in Madison. The match will tip-off about 15 minutes after the first game, which begins at 9:05am between top-seeded Randolph and fourth seeded Gibraltar.

The championship game is set for Saturday at 11:05am. For the full schedule, click here. 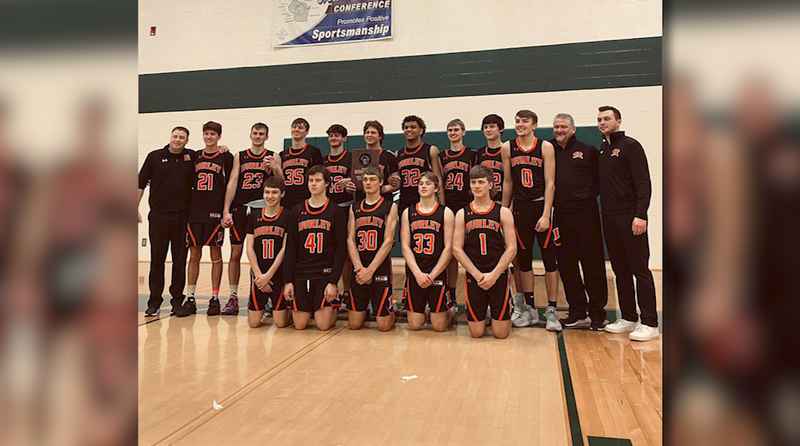