Homicide rates have risen in Milwaukee since 2021 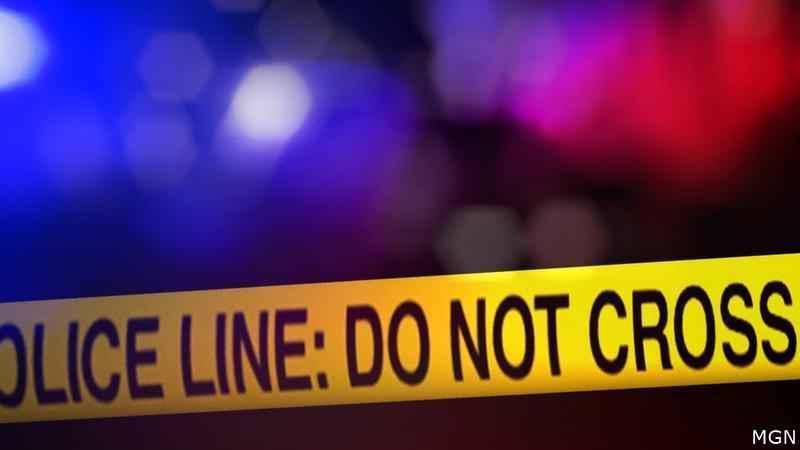 MILWAUKEE – Two more killings in Milwaukee have brought this year’s total number of homicides to 96 – a pace far worse than even last year’s alarming figure. The Milwaukee Journal Sentinel reports that an 18-year-old old man and a 20-year-old were killed Friday night in Sherman Park.

Police have not disclosed how the men died. Autopsies are planned. Two other people died in killings within the previous 24 hours. The 96 homicides so far in 2022 compares to 77 at this time last year. By the end of 2021, a record 197 people were killed in homicides.