Help to the rescue for a young swimmer in the St. Louis River

A terrifying moment turned into a safe ending for a swimmer who drifted out into the St. Louis River.

A six-year-old boy had been swimming alongside his parent’s sailboat, according to police. The child then got separated and drifted far out into the lake.

Nearby, a kayaker, David Jones, was fishing and fighting a sturgeon when he heard the young boy screaming for help.

Jones: Do you need some help? 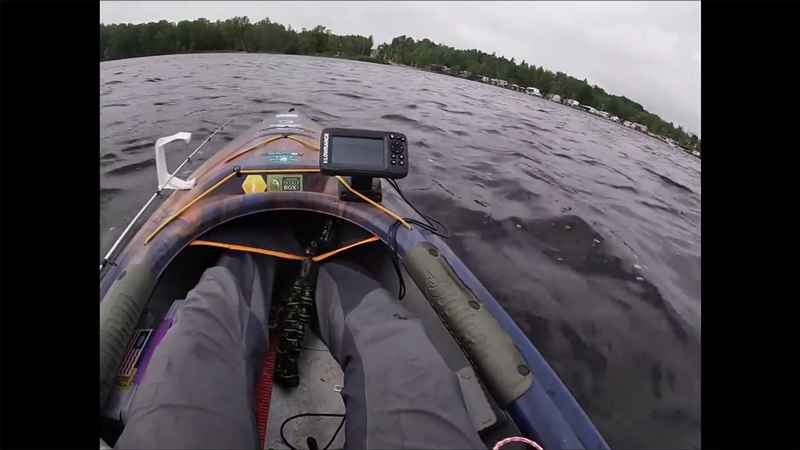 A terrifying moment turned into a safe-ending for a young swimmer.[Instagram.com/djonesoutdoors]

The young boy: Can you help me find my dad?

Jones: Well, your dad’s back there but I’m help bring you to shore. Just calm down…

Jones described what he saw before noticing the young child alone.

"The moment for me was when I first heard the scream. When I heard the scream, it was very troubling as a parent or just, in general, to hear a scream with just straight panic in their voice. Looking over and seeing that it was actually a small child out in the river definitely put a sense of urgency in for me to get there as fast as I could and make sure that the kid was okay.”

After getting the boy to shore safely, some nearby residents helped to wrap him in towels to keep him warm until paramedics, police, and his dad arrived on the scene.

Jones shared some tips he thinks will help when it comes to being safe and having fun in the lakes.

“You’re being as safe as you can out in the water at all times and making sure that water safety is the number one priority. We don’t want anyone to suffer from anything traumatic or drowning or be in the process of drowning or have a fatal accident while out in the waters. Also, make sure that people are wearing their flotation devices and that it’s of the right size and age group that’s recommended for you.”