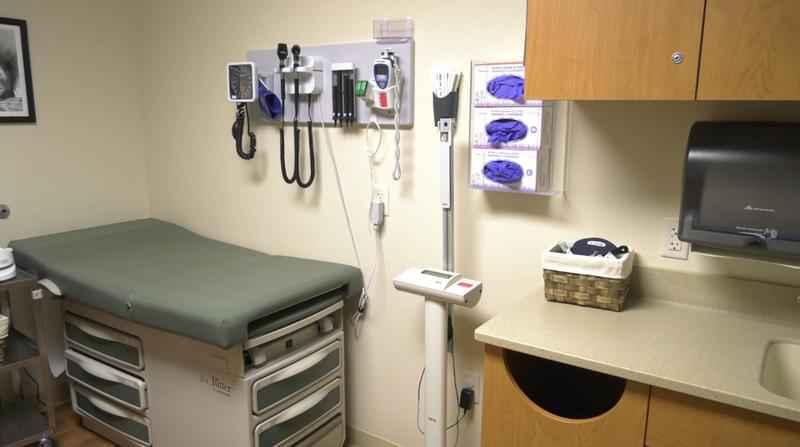 CHICAGO (AP) – Illinois is leading a handful of Democratic-run states in extending health insurance coverage to adult immigrants living in the country illegally, including seniors.

The state was the first nationwide to offer a Medicaid-like program for older immigrants last year and used this year’s budget to expand the program.

California followed suit, including coverage for those 50 and over in the newest state budget.

Oregon’s governor has signed a plan expanding coverage to all low-income immigrant adults.

While opponents question the cost and using taxpayer funding, experts say the move will ultimately save money and begin to address looming issues with the country’s aging immigrant population.