Former Tesla workers sue the company. Two employees let go amid cutbacks say Tesla violated federal law by not giving them enough notice. In an email earlier this month, CEO Elon Musk said Tesla needed to cut ten percent of the staff. Tesla has not commented on the lawsuit.

Volvo is now testing trucks that run on hydrogen powered fuel cells.They emit water vapor instead of greenhouse gases. The company says the truck’s range will be about 620 miles. They are still years away from hitting the road.

An iPhone secret has been revealed. One of the original iPhone chief designers says the device didn’t have "copy and paste", because engineers didn’t have time to implement those options. He says he was busy dealing with other issues, and just didn’t get to "cut and paste" until later. 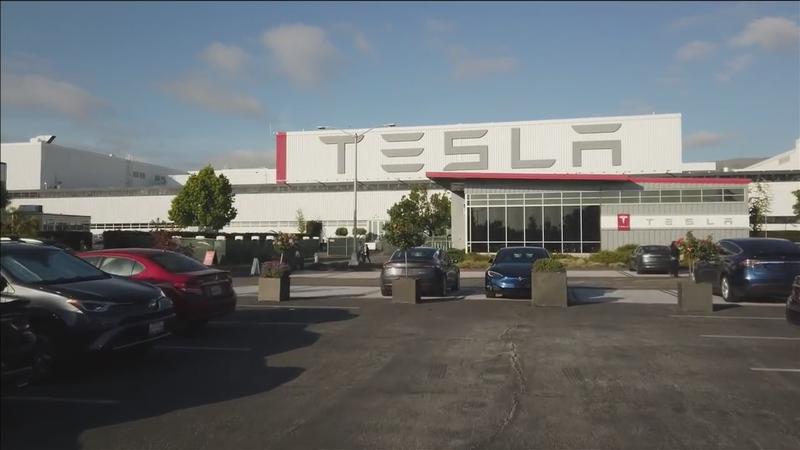