Flags flown at half-staff in honor of September 11 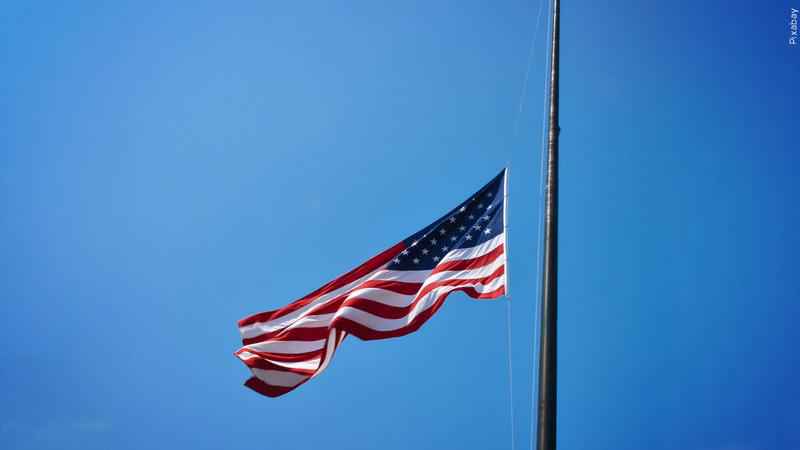 Flags flown at half-staff in honor of September 11[Pixabay]

In honor of the twentieth anniversary of the September 11,2001 terrorist attacks, Minnesota Governor Tim Walz and Wisconsin Governor Tony Evers ordered that all United States and State flags be flown at half-staff at all state and federal buildings.

“September 11, 2021 marks the twentieth anniversary of the terrorist attacks against the United States of America in which thousands of innocent people were killed or injured. Police officers, fire and rescue personnel, other first responders, and American citizens demonstrated extraordinary bravery in the wake of these attacks,” reads the proclamation issued by Governor Walz. “The people of Minnesota have set aside this day to honor, remember, and mourn the victims of this tragedy.”

Governor Evers declared September 11 as a state Day of Service and Remembrance to encourage all Wisconsinites to commit acts of service and do good in their communities in commemoration of the lives lost.

“On the 20th anniversary, we reflect on the significance of this day and the effects that the attacks on 9/11 have had on our nation over the last two decades,” Gov. Evers said in a press release. “Today, we honor and remember those who lost their lives, those whose lives were forever changed, and those heroic first responders who ran toward danger without second thought. I know that Wisconsinites will come together today, as they have each year, to mourn and remember the friends, family members, and neighbors lost, and reflect on this tragedy while calling upon our spirit of service, resilience, and community to let this day forever be defined not by terror but by our commitment to helping each other in times of great need.”