Minnesota’s U.S. Senators say federal funding is on the way for the Aerial Lift Bridge and Duluth’s 911 system.

Through a process called congressionally directed spending, Sen. Amy Klobuchar and Sen. Tina Smith announced Monday that they have secured $500,000 in funding for infrastructure improvements to the Aerial Lift Bridge and $750,000 in funding for modernizing the Duluth Police Department’s automated 911 emergency response system.

The senators worked in coordination with Mayor Emily Larson and other Duluth leaders to secure the funding.

"From helping revitalize the historic Aerial Lift Bridge to strengthening the city’s 9-1-1 emergency response system, this funding will address key issues impacting Minnesotans on a daily basis," Klobuchar said in a news release.

"These investments are a big win for Duluth," said Smith. "These projects will help improve public safety and revitalize key local infrastructure. I am particularly proud of our work to secure this funding, which will directly improve the lives of Minnesotans." 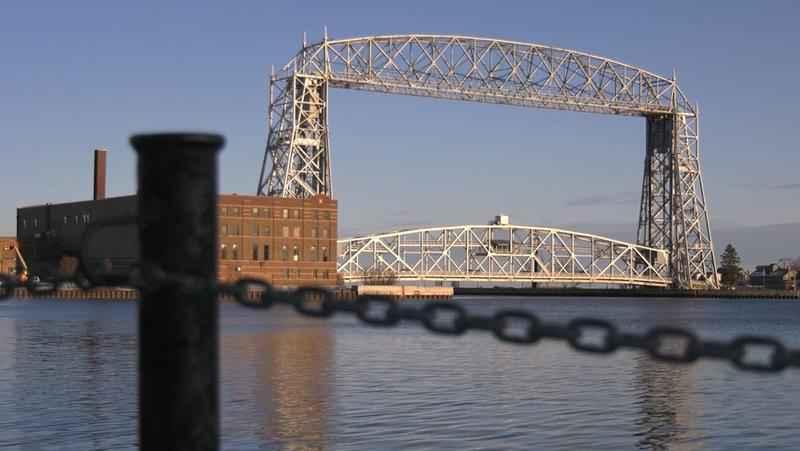 The funding is expected to arrive in the coming months.