Elon Musk no longer joining Twitter’s board of directors 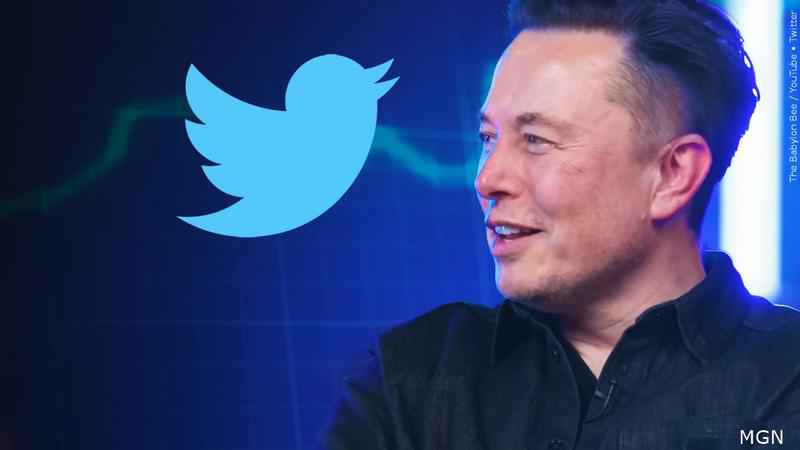 He said the board understood the risks of having Musk as a member. But it “believed having Elon as a fiduciary of the company, where he, like all board members, has to act in the best interests of the company and all our shareholders, was the best path forward,” he wrote.