The sale of Duluth’s former Central High School is moving forward, a decade after the school closed permanently.

The Duluth School Board held a special meeting Tuesday night to discuss the sale of two parcels of property at the school site. The sale includes the parcel on the crest of the hillside where the 228,826-square-foot school building sits.

The purchase agreement is for $7.4 million, and the school board chair can now execute the agreement that was discussed in a previous closed session.

The district says over the next couple of months, they will work with the development company and the city on a master plan. 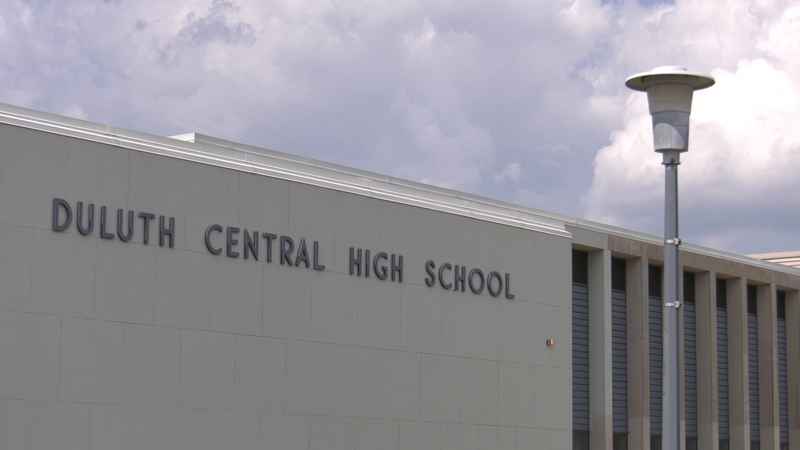 The site near Central Entrance has been for sale since the district closed the school in 2011 as part of the controversial "red plan," which realigned school boundaries and reduced the district from three to two high schools.

A deal to sell the site to a housing developer for $10 million fell apart in 2015.

In 2016, the school board twice rejected a proposal to sell the property for $14.2 million to be used as an Edison High School, citing a policy of not selling vacant buildings to other educational institutions.

The property has been listed more recently with an asking price of $7.9 million, though that price included a parcel that is not part of Tuesday’s resolution.

The resolution authorizes the sale of two parcels of land at the Central site. One of the parcels includes the 51-year-old school building and parking lot, while another includes the football/soccer field and 26-year-old Secondary Technical Center building.

The third parcel, including the facilities management building, baseball and softball fields, and tennis courts, is not part of the deal.