After a scoreless first half, it was Blake Perry that broke the ice in the 57th minute putting the BlueGreens up 1-0.

Five minutes later Perry was fouled in the box, allowing Wynand Wessels to score on the penalty kick. Then in the 76th minute Rory Carlson would put in his own rebound making it 3-0 Duluth.

Sioux Falls would score two unanswered goals, but the Blue Greens held on to win 3-2.

"We created lots of chances, we just weren’t clinical enough," Duluth head coach Sean Morgan said. "It is something that we will continue to work on in training and hopefully refine in the next couple of days before playoffs. Overall I thought it was a good performance, kept the ball well, moved it and created some chances for ourselves. The score line just suggest that the game was a lot closer than what it actually was." 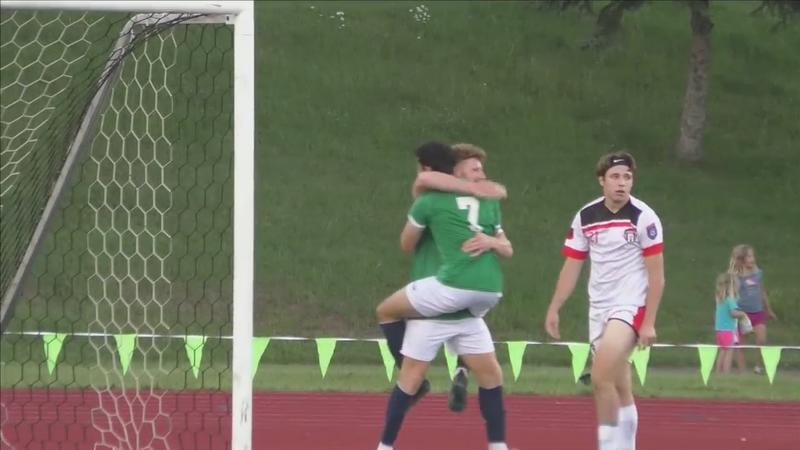 In order to claim first place in the National Premier Soccer League (NPSL) North Duluth will need Med City FC to lose or draw in their Saturday match against Joy St. Louis Park. A first place finish for Duluth would secure them home field advantage in the first round of the playoffs on Tuesday.

Pairings and seedings are expected to be released on Sunday.