The Duluth City Council wants more time to figure out how to spend nearly $60 million in American Rescue Plan funding.

On Tuesday night, the council voted to push off the decision about how to use over $58 million.

The council was considering the recommendations Mayor Emily Larson and city officials proposed last week for how to use the funding.

There are eight investment areas where the money can be used, including things like affordable housing, job training and workforce services, and investments in utilities and broadband.

The funds can’t be used for street repairs, or to replenish reserves, as they weren’t projects directly impacted by COVID-19. 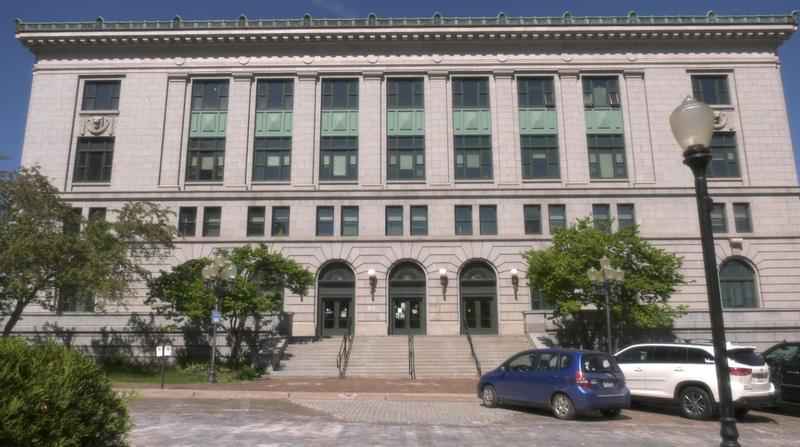 Multiple community members said during the council meeting on Tuesday night that they want to see this be part of the city’s annual budget.

"It’s my hope to see that both of these programs have a solid chance to show their worth, and their value to our whole community," said Anderson.

Anderson says he and councilors Arik Forsman and Derek Medved are going to push to increase the funding both of those programs would receive by a combined $678,000.

The council is expected to vote on the funding from the American Rescue Plan as a whole at their next meeting on July 19.

The city has already received $29 million with the other half expected next May.

Payments need to be made before the end of the year in 2026.