A new list of the top ten places considered endangered by the Duluth Preservation Alliance was released today.

Emphasizing places that have historic significance so their past will not be lost in future renovations. President of the alliance Jessica Fortney says she thinks, “that people forget that preservation includes restoration, rehabilitation and so it’s not preserving it in a certain time period and has to look like that it can move forward.”

The list contains three different categories: unrecognized, uncertain future, and impending demolition. Which is what The Esmond Building, were they were outside of, is classified as. Fortney says, “you can’t bring back the workmanship. You can’t bring back the people who built it. Once it’s demolished it’s gone.”

As for the Esmond Building, Vice president of the Duluth Preservation Alliance Blake Romenesko says, “It’s an important part of brewing heritage and this neighborhood. And it stands here as an example of both private owners and the city of Duluth not taking care of our historic places.”

Along with potential loss of historical significance, there is also another environmental factor the alliance says demolition can cause. They say that "The greenest building is the one that is already built." And that the materials sourced and the demolished remains add to the carbon footprint.

And with more public involvement, they hope the historical gems of Duluth stay intact for the future. And that the public awareness they bring can help with preserving those places. "It’s a part of identity. It creates a sense of where we are what we are”, says Romenesko. 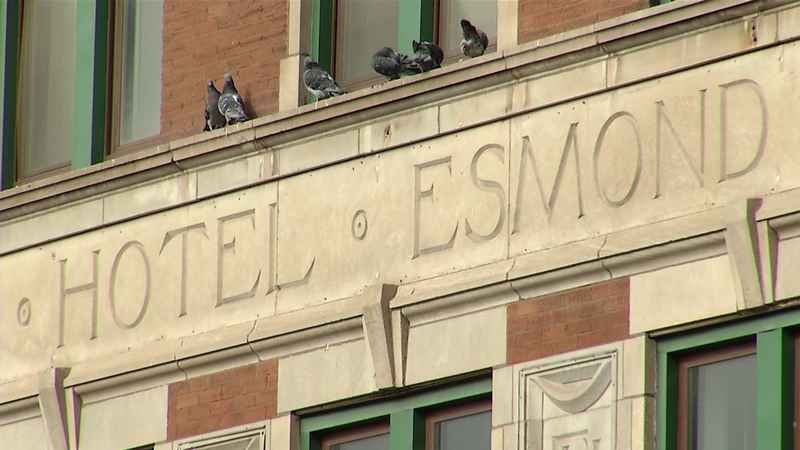 The Esmond Building is in the third category, impending demolition.