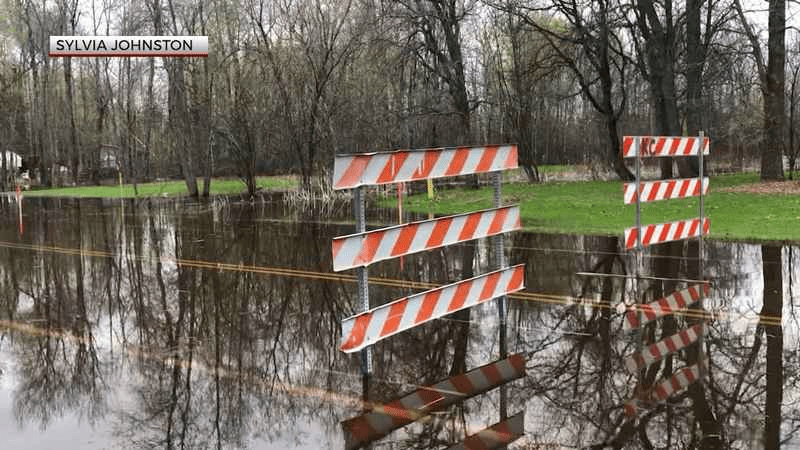 Federal disaster relief funding has been approved for several Northern Minnesota counties, after they were stricken with severe flooding this summer. [Sylvia Johnston]

Governor Tim Walz announced Friday that the President has approved his request for a major disaster declaration, for the weather events that happened from late April to early June.

"I’m grateful to our federal partners for recognizing the hardship this spring’s weather has brought so many Minnesotans," said Governor Walz. "This is one step in the process of recovering from weeks of severe weather and unprecedented flooding across Northern Minnesota. The state will continue to support impacted residents and businesses in every way we can in coordination with the federal government’s efforts."

This federal disaster declaration unlocks public assistance for these counties and tribal nations to assist with emergency work and the repair or replacement of disaster-damaged facilities.