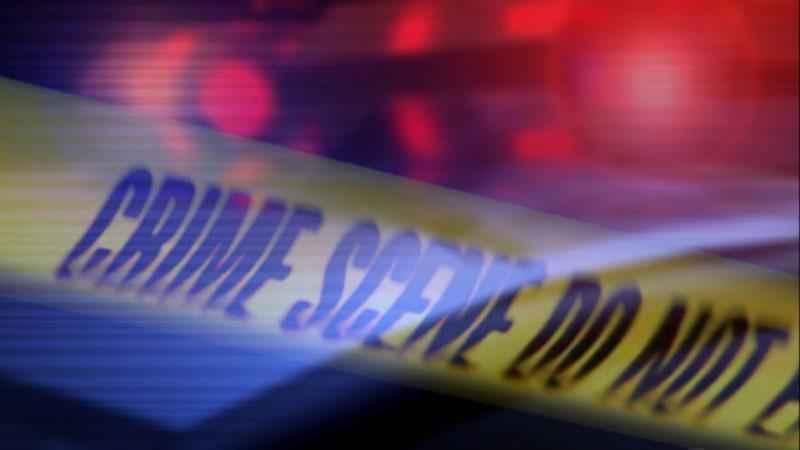 MIKANA, Wis. (AP) – The Wisconsin Department of Justice is investigating after a sheriff’s deputy shot a man in Barron County. The DOJ says sheriff’s deputies were called to check on a man in Mikana who had reportedly threatened a neighbor. Deputies found the man had barricaded himself in a room at a residence Wednesday evening.

Law enforcement officers tried talking to the man, but DOJ says at one point he raised his gun at a deputy who then fired, striking the suspect. He was given medical support and airlifted to a regional hospital where he is in critical, but stable condition.

No one else was injured.