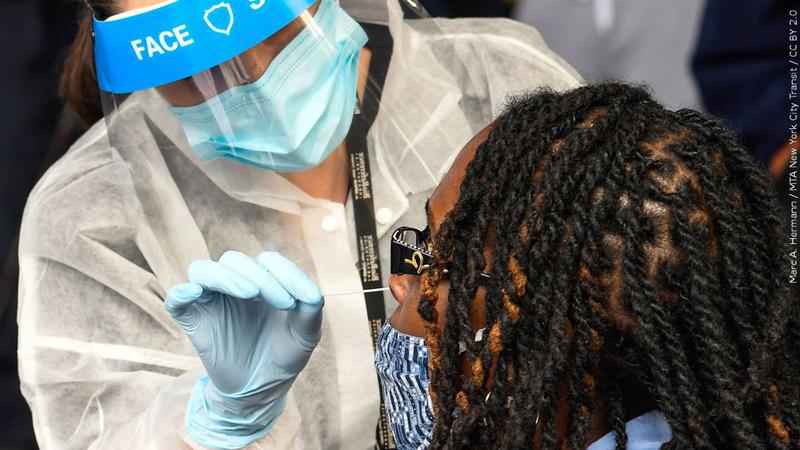 On Tuesday, three new rapid testing sites opened in Minnesota, including one in Hibbing. Governor Tim Walz announced the expansion of the state’s community testing network. The new sites, which also include Inver Grove Heights and Wadena, will be supported by the Minnesota National Guard. A new saliva testing site will also open in Bemidji on Thursday, October 28.

“Minnesotans continue to navigate daycare, school, and work all alongside the ongoing challenges of the COVID-19 pandemic. Free and fast testing options help families keep their lives on track,” Governor Walz said in a press release. “That’s why we continue to expand testing opportunities in the metro and Greater Minnesota to meet Minnesotans where they are. We are taking action to make sure all Minnesotans have access to testing options at our free community testing network.”

According to the press release, the Minnesota National Guard will be broken into seven teams to assist civil authorities at various sites across the state.

"We have supported public health activities since March 2020 with varying levels of personnel and activities and are prepared to do so, again," he said in the release.

Testing is free at all of the state’s community testing sites. People with health insurance will be asked for their insurance information so the state can bill the insurance company on their behalf. If a person is uninsured or if insurance does not cover some or all of the cost, the state will cover the difference, ensuring testing remains open to all at no cost.