A cigarette butt caused an emotional day for residents today.

A triplex on Second Street caught fire today. After, fire officials say the flames were caused by a simple cigarette butt. No one was home when the fire broke out but four dogs were inside. Eventually rescued and unharmed.

Two owners were very thankful for the crews that saved their dogs. Saying, “We’re especially happy about the police [and fire] department, and how fast they were, and the fact that they were able to rescue the dogs. Just knowing that they are there in case something happened like this. Is just a huge wait off our shoulders knowing that they are keeping us safe."

Fire officials say that they face fires started by cigarettes constantly. And Assistant Chief Brent Consie has a couple of reminders for those who smoke. 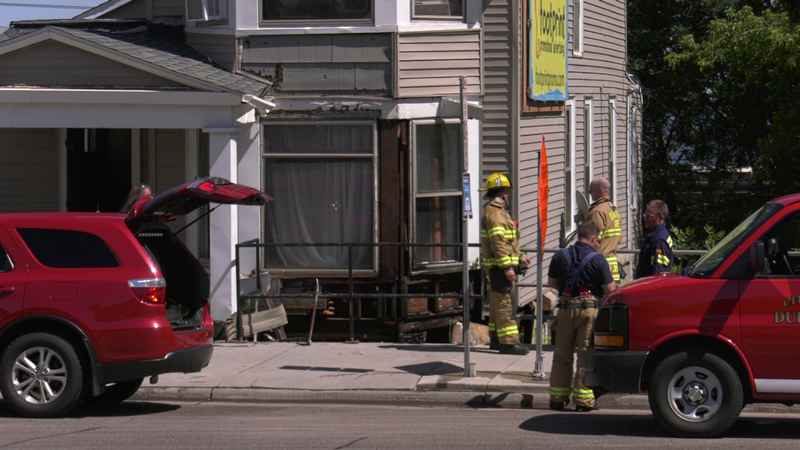 He also says to avoid coffee cans, especially plastic ones as fires still could be able to start in them. And, “when those smolder in there… give it about two to three hours, especially around 11-12 o’clock, that’s when we see them take off. It gets into the building siding and the house starts on fire."

So even though smoking is a very common practice it’s always important to keep in mind the dangers cigarette butts can cause.