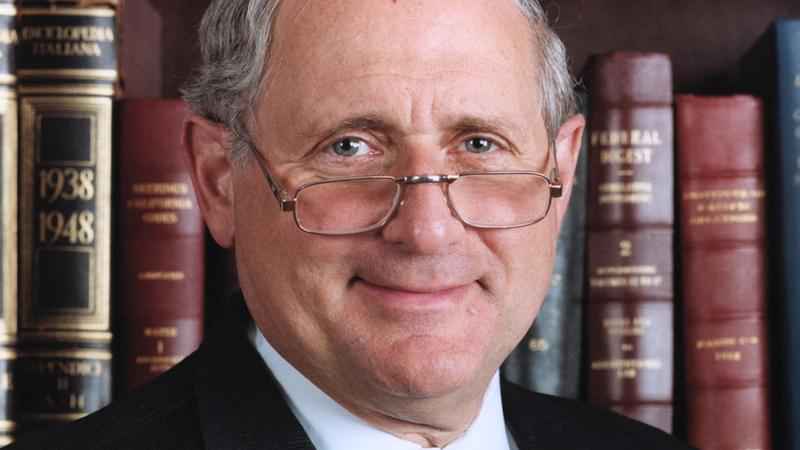 DETROIT (AP) — Former Sen. Carl Levin, a powerful voice for the military during his career as Michigan’s longest-serving U.S. senator, has died. The Democrat was 87.

A Washington insider, Levin took a civil but straightforward approach to governance, and he worked effectively with Republicans and fellow Democrats. He was a longtime member of the Senate Armed Services Committee, and co-chaired the Senate Auto Caucus, which promoted policies benefiting the domestic car industry.

Levin ousted Republican Robert Griffin in the 1978 U.S. Senate election. He won reelection five times, but chose not to seek a seventh term in 2014.