Biden addresses a concerned nation in his State of the Union 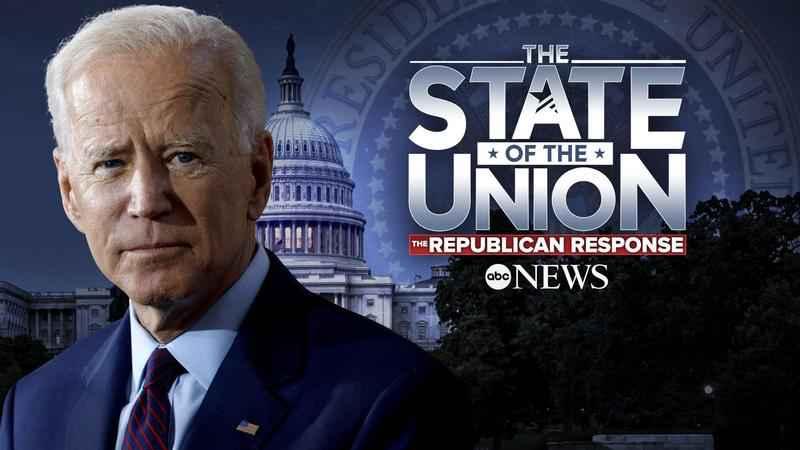 President Joe Biden is delivering his first State of the Union address at a precipitous moment for the nation. [ABC News]

WASHINGTON (AP) – Addressing a concerned nation and anxious world, President Joe Biden has vowed in his first State of the Union address to check Russian aggression in Ukraine, tame soaring U.S. inflation and deal with the fading but still dangerous coronavirus.

Biden declared Tuesday night that he and all members of Congress, whatever political differences there may be, were joined “with an unwavering resolve that freedom will always triumph over tyranny.”

President Biden sat through many State of the Union speeches as a senator and vice president. The speech came at an especially challenging time as he is weighed down by public disapproval of his handling of the economy and the pandemic.

The address also came days after Russia opened war against Ukraine, despite U.S.-led efforts to prevent military conflict, taking on new significance with last week’s Russian invasion of Ukraine and nuclear saber-rattling by Putin. And it follows Biden’s announcement last week of his candidate for an opening on the Supreme Court.

Aiming to build on momentum from the speech, Biden will head to Superior, Wis. on Wednesday in an effort to show Americans that his domestic agenda is working.