Beyond the Playbook: Duluth’s Vesterstein honoring heritage in Olympics skiing for Estonia

A journey for Katie Vesterstein that started on the bunny hills of Spirit Mountain, has now reached the mountains of the Beijing Olympics.

The love for skiing came from her family heritage, and Grandfather Paul Vesterstein, who came to the U.S from Estonia. The country in which Katie is representing at this year’s winter games

"Estonia is a really small country, so being a part of something where everyone is so involved is really cool. Winter sports play a huge thing back there, plus its super cool since my grandpa is from there. Just being able to represent as the first female alpine skier for them has been something really unique," said Olympic alpine skier Katie Vesterstein.

Out of 24 other athletes competing for Estonia, Vesterstien is the only female alpine skier. A accomplishment that her mother, Pauline Olsen, said didn’t come easy. 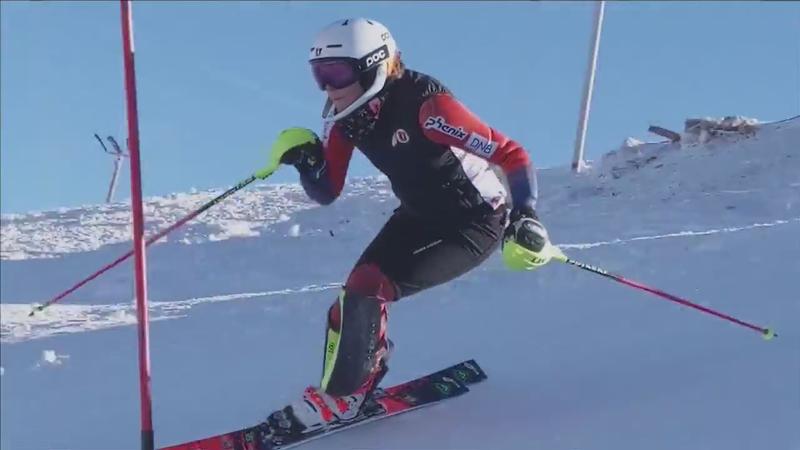 Vesterstein, who currently races at the University of Utah, will be joined by twelve current and former Utah skiers in Beijing, representing five national teams.

The journey to the biggest of stages was tough for Vesterstein, who even contemplated quitting the sport at times. At the end of the day however it was something she would never let go.

"It was all for sure worth it, so many life lessons learned and memories. Connections that I made with people throughout the years, so nothing that I would change from that. I’m just excited to race and check out the hills," concluded Vesterstein.

In her first run in the Women’s Giant Slalom, Vesterstein finished 43rd. In run two on Monday she placed 34th.