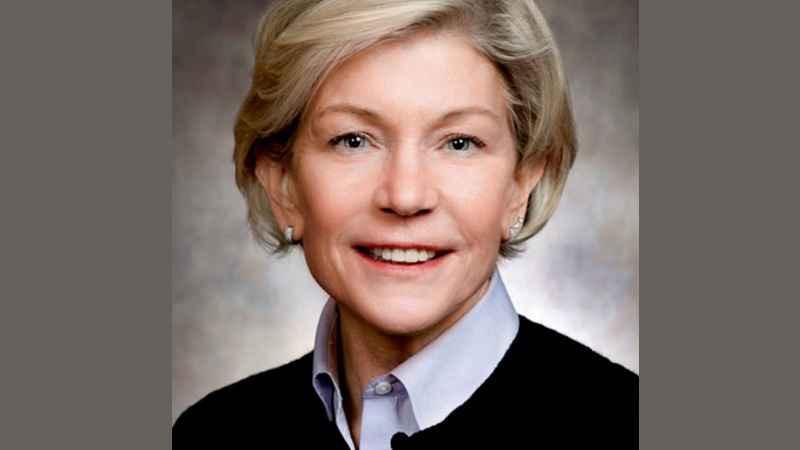 Wisconsin state Sen. Janet Bewley is the latest legislator to announce that she won’t seek re-election this fall.

Bewley, a Democrat from Delta serving the 25th Senate District, announced her decision Tuesday, saying that serving the people has been the honor of her lifetime.

"I love being a Senator, but am looking forward to spending more time with my husband, who recently retired himself, as well as my children and grandchildren. I remain committed to leading my colleagues in the Senate as we finish up the 2021-22 Session and supporting Governor Evers as he moves Wisconsin forward," Bewley wrote in a news release.

Bewley is the Senate Minority Leader. She was first elected to the Wisconsin Assembly in 2010 and then to the state Senate in 2014.

Bewley’s announcement comes a month after Rep. Beth Meyers (D-Bayfield) announced that she wouldn’t seek re-election to her 74th District seat, meaning both legislative seats in the Chequamegon Bay area will have no incumbent in this fall’s election.

Today, I announced I will not be seeking re-election. My full statement: pic.twitter.com/xiZMWXuBAS