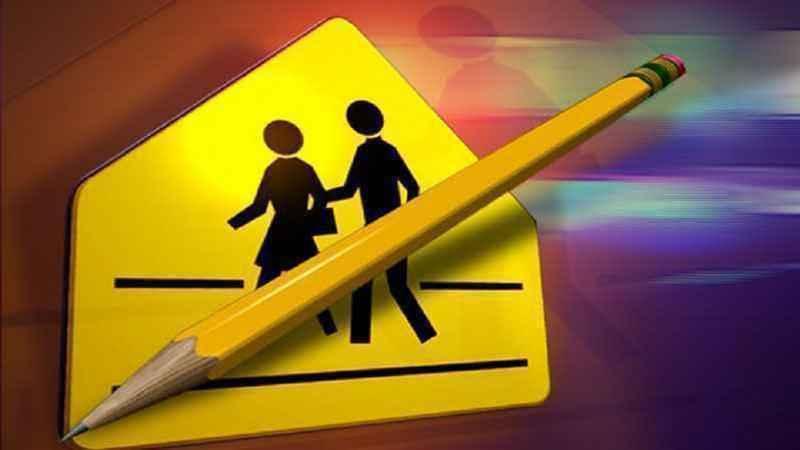 Duluth police investigate a report of an alleged threat, regarding a list of names made by a Lincoln Park Middle School student.[WDIO-TV]

Duluth police are investigating a report of an alleged school threat made by a Lincoln Park Middle School student. According to police, the student wrote a list of names several months ago. Due to the recent tragic school shooting in Texas, other students who knew about the list told school staff on Thursday evening, May 26. This was the first time that school officials or authorities were made aware of the list.

Duluth police spoke with the student who made the list on Thursday and Friday. They say the student said the names were people who the student was upset with, or were bullied by. This incident remains an open and active investigation.

Police say any threats to student safety is taken seriously and are investigated. The Duluth Police Department, Investigators, and School Resource Officers worked with school staff from ISD-709 on this incident.