On Friday, the Duluth Huskies shined at Wade Stadium downing the Rochester Honkers 10-8 to secure the series sweep.

Ambren Voitik and Mike Boeve, both named to the 2021 Northwoods League All-Star team roster, each added one RBI and one run. Voitik tallied two hits while Boeve had one.

Pitchers Eli Sundquist, from Chisholm, Minnesota, and Will McEntire also earned invites to the All-Star game. 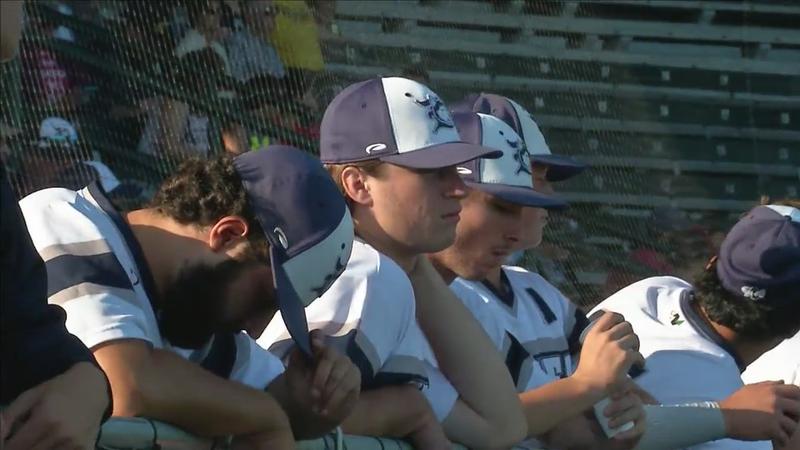 The four Huskies will make up part of the Great Plains Division 27-man roster.

The All-Star game is set for Tuesday, July 20 at 7:05pm at ISG Field in Mankato, Minnesota. For the full roster, click here.

The Huskies now sit 3-1 on the second half of their season heading into a two day break.