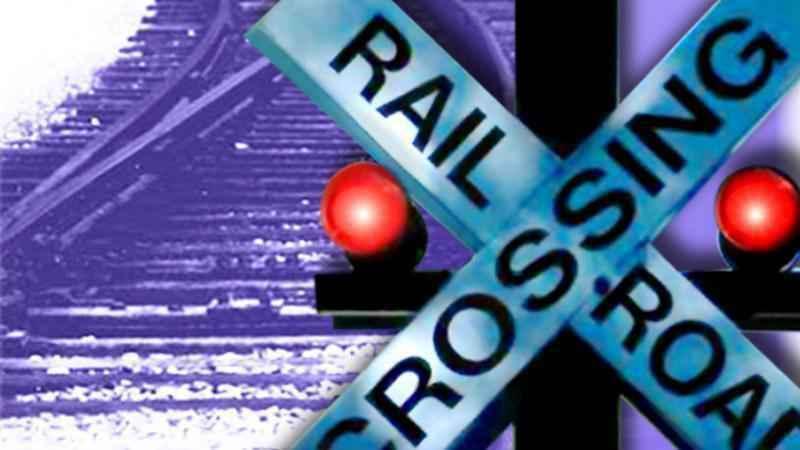 HARVEY, Ill. (AP) — Authorities say four people died in a south Chicago suburb when an SUV hit the last rail car of a moving freight train at a crossing and caught fire.

Harvey city spokesman Jason Baumann says the Dodge Durango struck the CSX train about 2 a.m. Wednesday at a crossing on the east side of the south suburban community, killing the vehicle’s four occupants.

He says the crash remains under investigation but that the SUV "drove into the freight train." Baumann says the bodies of the four people would be identified by the coroner.

CSX says the vehicle collided with the last rail car of a moving CSX train that consisted of three locomotives and 47 rail cars.